A new way to rate the news: how does it make you feel?

Aggregation of news headlines and user ratings is so commonplace it’s hardly worth a second thought. Except, that is, if you’re interested in the business of news, or in improving the way we experience and act on news. Common as they are, headlines remain the bedrock of online news, so we see a continual flow of innovations around organizing, rating and sharing headlines, and much less around telling stories well or helping people do anything with the news. To what end, I’m not sure. The business lure of headlines and still more headlines is obvious. The social value of yet another news feed that’s virtually indistinguishable from any other feed long ago diminished to a variable somewhere near absolute zero. 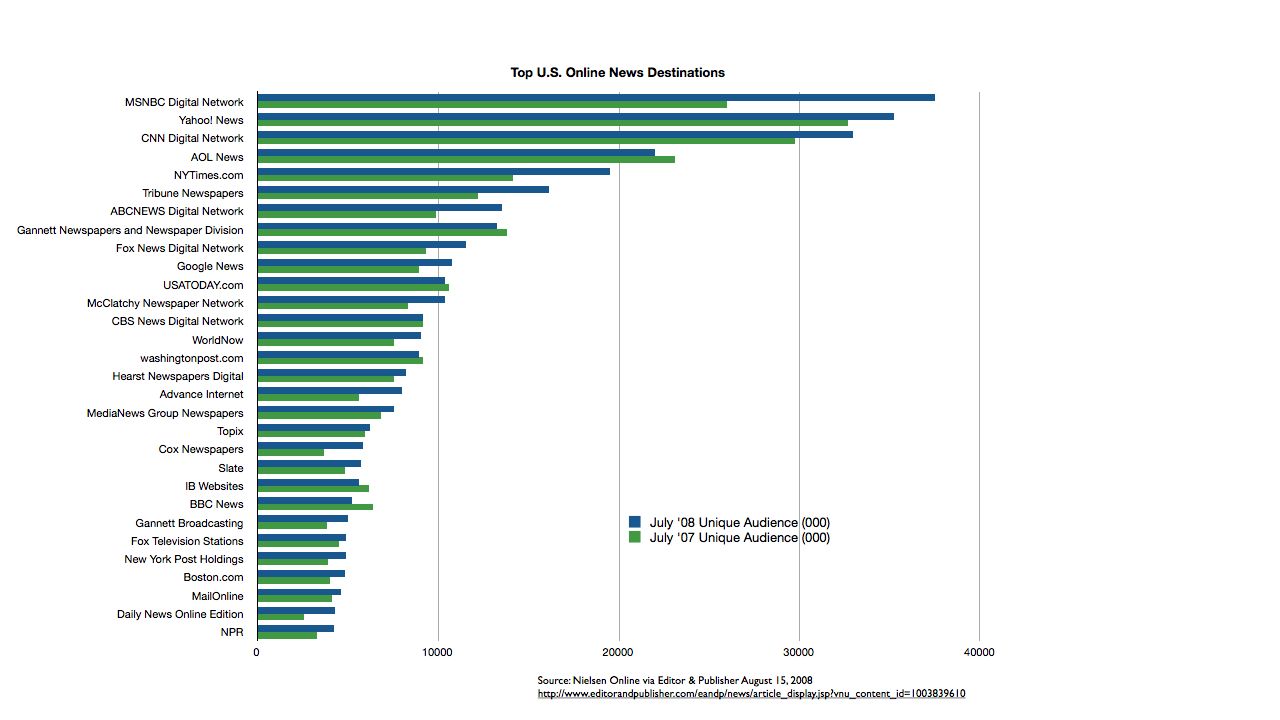 Online news has devolved into a huge generic spew. You can find headlines produced by The Associated Press, Reuters, newspapers and other news agencies anywhere you’d like – CNN, MSNBC, MySpace, The New York Times, The Guardian, Huffington Post. Take your pick. They may produce great content on their own. They may not. In either case, they’ve all got roughly the same national and international breaking news headlines, mostly organized and presented in variations of the same generic theme: a photo here and there, big stories up high with big text for headlines, and below them a sprawling torrent of more headlines. And more.

Social media services offer a means for people with common interests to help each other narrow their news flow to something more manageable, relevant or intriguing. Blogs, like this one, apply human judgment to narrow the flow and to recommend links – along with analysis to help put the links in context. Digg, del.icio.us, Diigo, NewsTrust, Mixx, Social Median, Friendfeed and many others attempt to tap the intelligence of lots of people – “collaborative filtering” – to come up with something less generic than the endless headlines found everywhere. 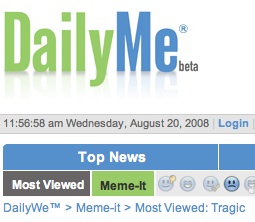 The latest twist on user ratings comes from DailyMe, which just launched a service for readers to define news by its emotional qualities. With Meme It you can rate a story as Enlightening, Humorous, Insightful, Tragic, Uplifting or Weird – or view a group of stories with those emotional qualities.

I love the attempt to express the emotional nature of news – that’s a small but nice step toward pumping some passion and purpose back into news.

Two years ago RSS inventor Dave Winer referred to a “river” of news when he set up a service that offered the exact opposite – a purely chronological flow of headlines from The New York Times and BBC. Winer’s news rivers strip photos and most formatting to make them unending flows of headlines and summaries – which happens to be a great way to read news on a mobile phone. They eliminate the clutter and cut to the chase – story after story after story. No judgment, no distractions, no ratings. Just a river of news. And so it flows.