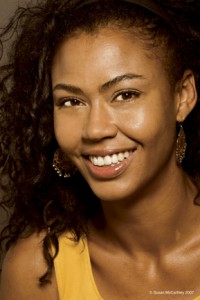 Juliette is an integrated media specialist, a community catalyst and the author of 33 Million People in the Room : How to Create, Influence and Run a Successful Business with Social Networking, (Financial Times Press, 2009).

Drawing on first hand experience helping to produce the world-renowned TED Conferences, Powell co-founded The Gathering Think Tank, an innovation forum that connects technology, media, entertainment, and business communities. Powell’s consulting services have been employed by corporate, government and new media organizations, including Microsoft, the United Nations, Research in Motion, the Department of Justice and Nokia. A popular keynote speaker, Powell has been featured at Harvard, NYU and MIT’s Innovation Forum. Connect directly with Powell via juliettepowell.com and twitter.