The future is offline 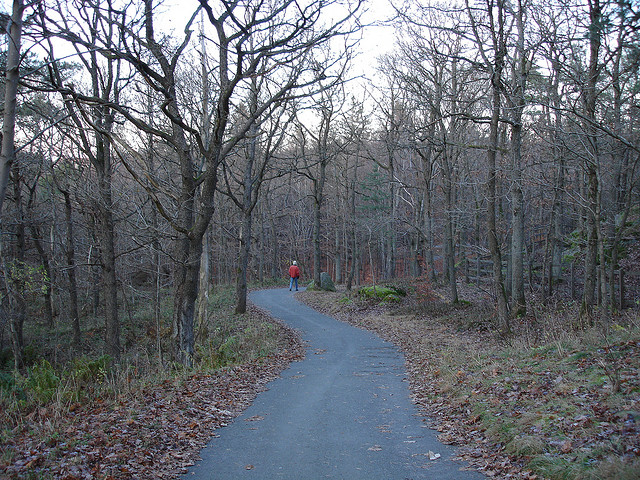 One of the most watched and celebrated corporate tech wars of the past decade, still unfinished, is between Google and Microsoft for domination of consumer and business computing. This begins and ends with the software code used to run computers – the operating system. And as an every day matter it extends to the software that nearly everyone uses on their computers, regardless of the operating system: web browser, word documents and spreadsheets, calendars and email.

So here we are, mid-2011, well on our way to a mobile, social, network culture built around wireless networks and web apps powered by unseen servers in the metaphorical “cloud.” We’re shrouded in news, ideas, opinions and data that find us, in ever greater volume, through our assorted digital links with friends, family and friends-of-friends. The cloud feels more like fog.

We’re mobile. Google, with its Android operating system for phones and tablets, competes against Apple’s iOS for domination of smartphones and mobile advertising, apps, books and services.

Yet it turns one of the battles for our computing hearts and minds isn’t over mobile or networked anything. It’s over something so prosaic, so ordinary, so retro, it feels like a faded clipping from a family scrapbook: the offline world.

Offline – remember that? It means disconnected from the web. It’s what happens when a computer is not plugged into wifi, broadband, 3G, 4G or anything. It’s when a computer and its operator is isolated from the rest of the networked world. It’s what used to be the norm for computers and software designed to run in isolation, when they could neither ingest nor output anything on or through the Internet.

At its developer conference this week, Google announced plans to release versions of its productivity apps that will work well when a host computer is offline.

The next question, of course, is a challenge to the great tech war itself. What if there is no host computer – if we disconnect completely? Walk away. Use a pen. Scribble a note. Have a meeting. What if the next frontier of digital culture isn’t digital, isn’t technology at all. What if it’s us?

As traditional computers give way to iPads, iPhones and other mobile devices, Google’s attention on the offline world is a refreshing reminder that we don’t live in the cloud but on earth. If we’re lucky, we’ve got a roof over our heads, a toilet and access to clean water. We may know, connect and share data with people everywhere – but sometimes we don’t. Sometimes we are alone.