The Gorgeous Blur returns to NYC. Catch it April 6. 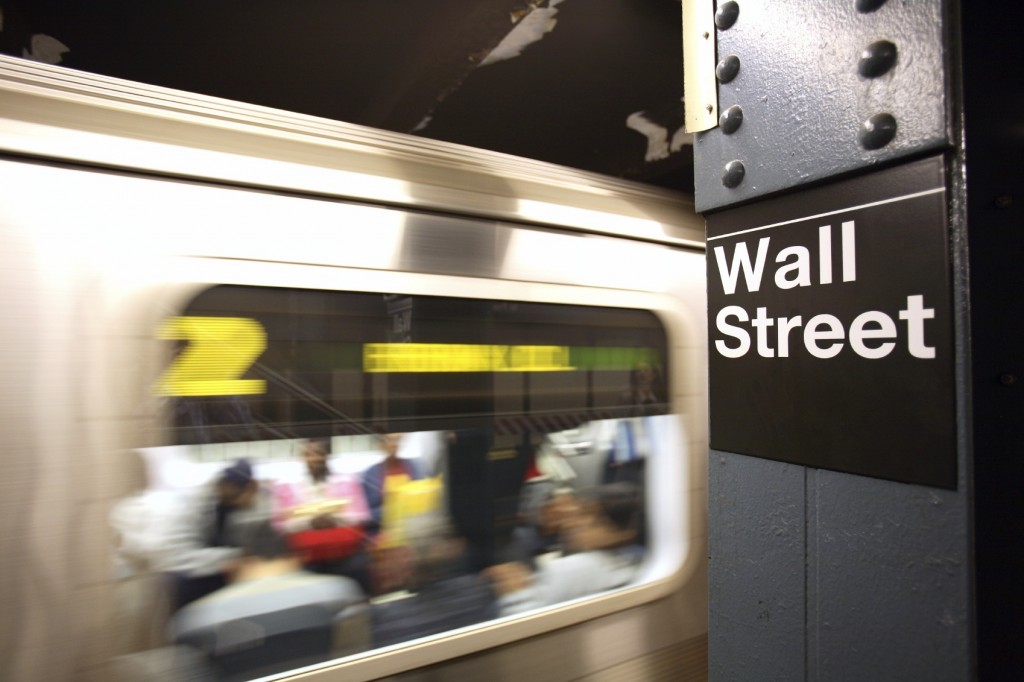 The Gorgeous Blur is coming back to NYC.

The We Media conference returns to New York on April 6 with a fresh flash of the breakthrough projects, prescient insights and cutting-edge innovations shaping media and technology.

If you’re a Digital daVinci — a changemaker in media, markets, technology and the way we interact with the world — you’ll want to join us at the Digital Events Sandbox in the financial district. This year’s conference is a lightening-strike for fast-movers: a one-day event filled with must-have intelligence, inspired ideas and brilliant people. It’s designed to spark the next wave of development and reinvention in media. More on that follows.

Conceived as a one-time event to bring leaders together around the profound changes we had been forecasting for media, technology and society, the We Media conference was first held in 2005 at AP headquarters in New York. More than 250 movers and shakers participated, including Al Gore who delivered a breakout agenda for expressing citizenship through news and information. One reporter described the event as “a gorgeous blur” of the smartest people and ideas shaping media and technology.

Things took off from there. Next in London, later in Miami and Buenos Aires, We Media became an evolving showcase for fast-forward thinking and powerful ideas for those using digital technology to redefine and reshape news and information. With the addition of an investment challenge for promising early-stage startups, We Media has become the go-to event for using emerging technology to reinvent media throughout our connected society.

As we return to New York, We Media 2011 moves beyond. Here’s what we’ve got planned:

What comes after. We’ll explore the idea of knowing in an age of enlightened anxiety and the emergence of digital information empires in the post-newspaper era.

Rational exuberance. A funding forum with VCs and entrepreneurs.

The Pitch It Challenge. Early-stage startups pitch for $50k in seed funding.

As usual, we’re lining up an impressive group of expert speakers. We’ll post updates in coming weeks. Participation is limited to 200 people, so register early to catch the gorgeous blur.