The rise of repression

I’m kicking off the new year with an occasional series on the cloud. No, not the cloud of invisible computers that’s going to connect everything and make everything great. I mean the unmanageable, crushing, supersaturated fog of info that shrouds every day life in the digital culture. I’m struggling to see through it. I’m most excited, lately, by the relentless global upwelling of creativity, invention and humanity expressed through digital media, services and technology. So much amazing stuff and brilliant people out there! But there’s nothing equivalent to a CES, the annual tech bacchanal in Las Vegas, to draw public attention to grand ideas like democracy and freedom. So that’s where I need to begin. 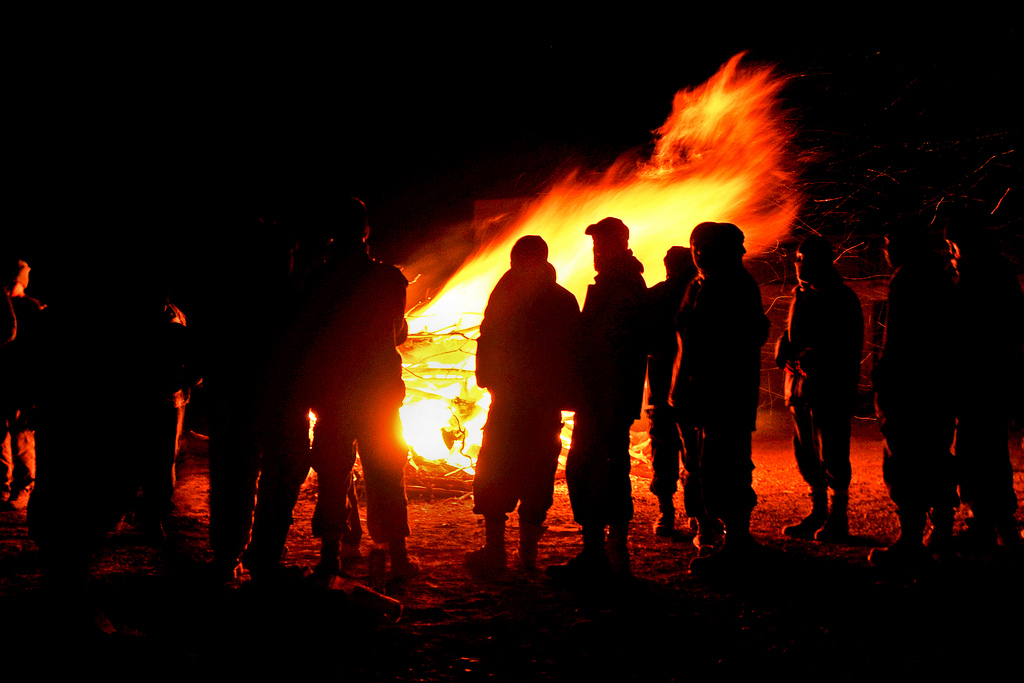 Censorship and suppression of free speech in democratically challenged countries like China, Myanmar, Sudan and Belarus is an old and resilient story, tracked religiously by organizations like IFEX, Herdict and Amnesty International – and much less so by U.S. journalists and news organizations. But the threat of state-sponsored censorship feels fresh again in 2011 – it’s once again on the agenda in the U.S. and Europe. In Hungary the government has instituted new restrictions on the press – and hefty fines for violating them. In the United States, prosecutors are studying whether they can charge Wikileaks, or its founder, Julian Assange, with a crime such as treason.

Assange, an Australian free on bail in Britain, faces rape charges in Sweden and a fuzzy threat of prosecution in the United States for assisting in the theft and release of government secrets. So far as I know the secrets themselves weren’t the security codes to nuclear missiles, attack drones, spies or the White House garage – but they revealed frank internal discussions among U.S. diplomats about a variety of people, governments and policy challenges around the world.

The cables said Afghan president Hamid Karzai is “driven by paranoia” and called French president Nicolas Sarkozy a “naked emperor.” U.S. Secretary of State Hillary Clinton called the leaks an attack on the U.S. and on “the international community.”

Bradley Manning, a U.S. army private formerly stationed in Iraq, has been held in isolation pending charges that he stole the documents and provided them to Wikileaks. We still don’t know exactly how the documents made their way to Wikileaks, which published and shared them with The New York Times, The Guardian, German magazine Der Spigel and french newspaper Le Monde. Assange and Wikileaks have yet to face charges for publishing the documents – but the threat itself harkens back to the story of the Vietnam War in 1971, when The New York Times published what became known as The Pentagon Papers – and which led to a Supreme Court ruling against the government’s attempt to prosecute reporter Daniel Ellsberg for espionage.

If Assange is prosecuted for reporting what he knew then anyone may be. The slippery slope is endless.

But prosecution is just one tool in a government’s arsenal of fear and reprisal. Late in 2010 Paypal, Amazon and Mastercard stopped processing donations to support Wikileaks – apparently under pressure from the U.S. government and using the feeble excuse that Wikileaks may have broken the law. The economic blockade of Wikileaks signaled a new tech frontier for censorship – and one that ought to send shivers down the spines of anyone curious about what the world would look like when the U.S. government, or a powerful company beholden to it, can shut down the cashflow to anyone it doesn’t like.