The We Media Pitch It! awards have been announced. And the $25,000 winners are: 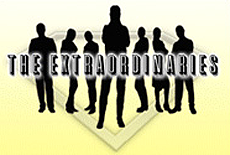 Smartphone software that allows someone to use micro amounts of spare time for social good. We deliver volunteer tasks on-demand directly to the phone like a stream of new adventures, that people complete on the phone in a few minutes, while riding the bus or waiting in line. It’s information age volunteerism, enabling doctors, scientists, organizations, and more to harness the power of the crowd.

In his own words – Jacob Colker, Theextraordinaries.org 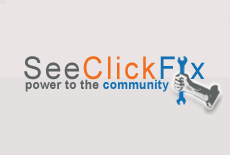 SeeClickFix is a free web-tool that allows citizens to document non-emergency problems and to report them to those accountable for the public space. See a problem in the world, click it on the web map or via your mobile phone, and SeeClickFix automatically notifies interested parties. Anyone can collaborate to ensure the right people know about the problem and are held accountable for solving it.

In his own words – Ben Berkowitz, SeeClickFix.com

Chad Capellman is the web producer for wemedia.com. He has served in this capacity for every We Media conference even while working for other employers that included Boston.com, Eons.com and O’Reilly Media. He has applied many of the CMS, social networking and extended reach lessons he learned from five years at the Media Center at the American Press Institute and elsewhere to client web sites. He can be found at capellman.com