Let’s keep the power in our hands. Join us on Wed., April 6 in NYC. This time it’s personal. 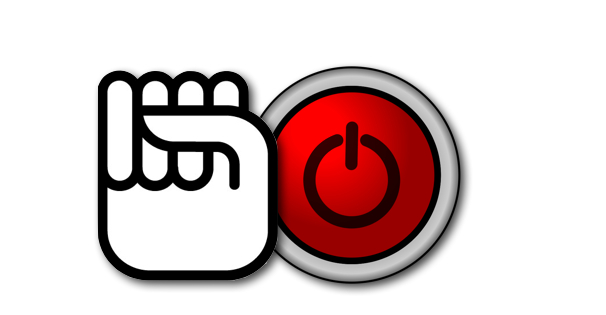 For all the world-changing of recent weeks you’d think there were more important matters to parse than The New York Times paywall, AOL’s acquisition of The Huffington Post, the new iPad or the latest corporate power play for domination on the Net.

Here’s a suggestion: let’s refocus the conversation on the Power of Us. We’ve bringing leaders of the personal media revolution to New York on April 6 to restore the balance of power:

— Independent journalist Mona Eltahawy, who channels and gives context to the voices of democracy in Egypt, Libya, Tunisia and the Mideast.

— Meetup founder Scott Heiferman, who reminds us that change is not about the latest iPad model, but rather the “people apps” that bring us together.

— Covida Raven, the “She Geek” who makes technology relevant to the culture.

— Video-sharing visionary Steve Rosenbaum who steers us through the morass in Curation Nation.

— And the legendary Craig Newmark, who’s committing the next 20 years to connecting the world for common good.

That’s just the beginning. Check out the full roster of world-changers for a tight, day-long conference that includes a competition for the next big ideas in news and information. People and their ideas are at the forefront of our agenda. They arrive at another pivotal moment.

We Media ushered in an era of unprecedented freedom in communication and culture. With the arrival of open, social platforms, people are creating their own media, launching their own media businesses, expressing their citizenship, connecting with each other and taking responsibility for the information that shapes their lives. But a predictable threat has emerged: Corporate powers are jockeying for control of the gateways. New information empires are replacing old ones. Free and open technology could be centralized and closed.

History is on their side. Each democratizing medium has flourished with a wave of idealistic opportunism before succumbing to the inevitable undertow of commercial control. A similar struggle looms over the Internet, increasingly the pipeline of all media. The stakes have never been higher.

We Media NYC takes it personally. Things have a better chance of improving if we improve them ourselves. Join us if you agree. Or disagree.