This is a guest post. If you’d like to write something for We Media, take a look at our note for authors, then drop us a note. 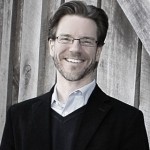 Apple’s acquisition this past week of app search company Chomp, for a reported $50 million, brought the importance of app discovery to the forefront and validated the need for the industry to pay close attention to this critical part of the app ecosystem.

Better app search within the App Store will offer developers some hope that the top 25 lists will not be the only sure route to being a successful app. But Apple’s acquisition of Chomp only begins to address the broader needs of consumers and developers.

Apps are becoming an integral part of our everyday lives. With over 900,000(2) apps
available across gaming to fitness, travel to dining, and everything in-between, there
is no shortage of options for consumers. With a constantly growing catalog of apps,
the issue is not whether there’s an app for that, but, more importantly, how can a
consumer find the right app for their particular needs and interests. 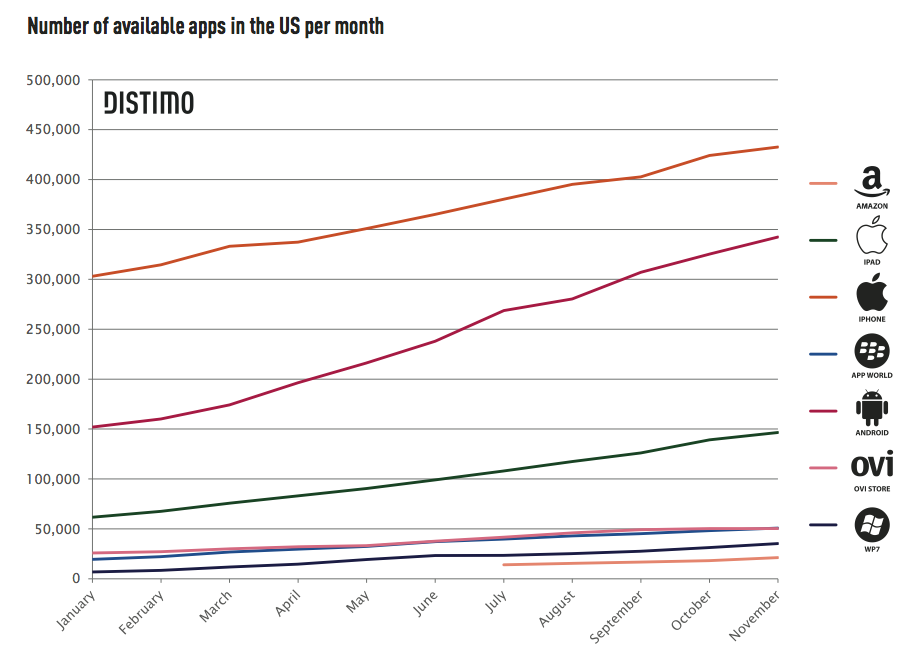 Apps are the foundation of the smartphone economy. Apple is counting down to 25
billion app downloads and Android recently broke 10 billion. By 2015 downloads
are expected surpass 182 billion. Smartphone penetration in the U.S. is already
approaching 60%, but global penetration, at less than 15%, has a lot of growth
left. 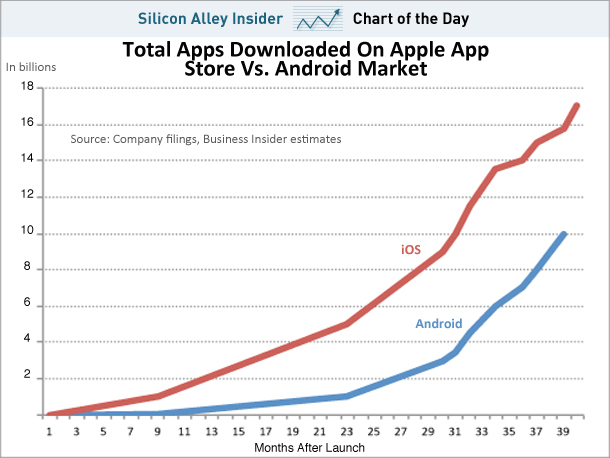 In fact, nearly 600 million smartphones will be shipped this year. Demand
for apps is nowhere near its peak, and the ability to easily find apps relevant to a
consumers interests and needs is going to be paramount going forward.

As the CEO of AppTap, an app discovery company focused on addressing the needs
of consumers and app developers, we’re constantly hearing from consumers who
are struggling to find apps that they want (or are unaware that they even exist)
and are frustrated at having to spend time slogging through the entire app catalog.

Likewise, app developers lack the tools to reach their target audience and are
unable to buy their way to the highly coveted top 25 lists.

Solving app discovery requires a comprehensive approach. An improved search
experience in the app stores is important, but we believe it only addresses an aspect
of the problem and misses out on some underlying needs and opportunities that we
think are important to solving app discovery and fostering a healthy app ecosystem.

Here are a few points that we believe are important when it comes to a
comprehensive solution to app discovery:

1. App discovery should not be limited to the app stores. It should be
everywhere. Consumers don’t want app stores to be the only way they
can find apps. App discovery should be as pervasive and integral a part of
our online experience as web search and related content links on the web.
AppTap enables any site, service or app to integrate app recommendations,
search and social discovery right into their core user experience.

2. Use context to cut through the clutter of apps and save consumers time
by recommending apps related to their interests. Millions of consumers
read content, share news and use services that reflect their interests and
needs. A USAToday user reading an article about Rome in the travel section
is likely to be interested in apps about travel in Italy. AppTap enables
contextually relevant app recommendations to be embedded in any article,
site or service, introducing consumers to the right app at the right time.

3. App developers need tools to find the right customer for their apps.
With nearly one million apps available, rising to the top can be a daunting
and very expensive task. App developers need tools to get their apps in front
of the right users, in the right context. This increases the chances of an app
developer acquiring an active user who will both drive their in-app business
models and grow viral awareness of their app.

AppTap is enabling consumers to easily discover, find, buy and share apps that are
relevant to them right on their favorite web and mobile properties. We’re helping
app developers get their apps in the hands of the right users. And, we’re helping
media companies, carriers and other companies with direct consumer relationships
play a meaningful role in app discovery for their users.

Big media, carriers and consumer services companies should also play a meaningful
role in app discovery. Consumers want help filtering through the flood of apps and
they will reward the companies that do that with renewed loyalty and business.

Matt Calloway (@mattcallaway) is CEO of AppTap, a mobile app discovery company focused on addressing the needs of consumers and app developers. AppTap is also one of the media/tech startups in residence at weSpace, We Media’s innovation incubator and entrepreneurial hub in Reston, Va. Matt is one of the mentors who will be advising winners of the We Media PitchIt! Challenge – and he’ll be speaking and scheduling office hours at the PitchIt Conference on April 18, 2012, in McLean, Virginia. A version of this post appeared in TechCocktail.